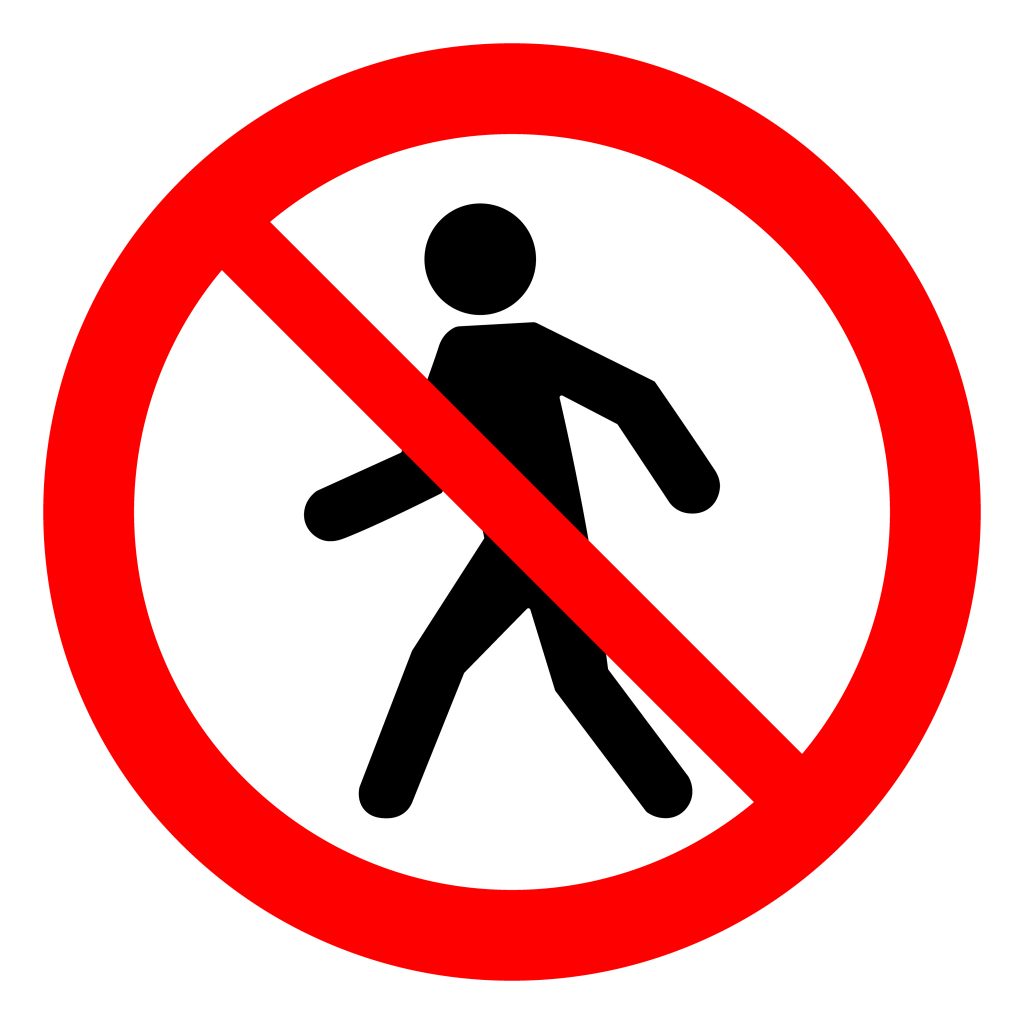 Pedestrian Deaths Up By 35%

Recently, Smart Growth America released Dangerous By Design 2019, a report containing the results of their investigation of traffic accident data across the United States.  Smart Growth America is a non-profit organization that works with local and national governments and leaders to encourage safe development.

The report finds that pedestrian deaths on and around American roads increased 35% from 2008-2017. Pedestrian travel increased less than 1% during the same period.  Why are pedestrian deaths rising at such an alarming level, while the number of people walking is remaining essentially flat?

Why Is It Getting More Dangerous to Walk?

“Our federal policies, standards, and funding mechanisms that have been in place for decades produce dangerous roads that prioritize high speeds for cars over safety for all people.”

So where are the most dangerous places in America to talk a walk? Florida tops the list with a whopping 7 communities landing in the top 10 most deadly.  Our own Bakersfield, California is listed as the 7th most dangerous community overall.  Smart Growth reports that communities of older Americans, people of color, and low-income residents are the most affected by unsafe road design.

What Can We Do?

What can be done to push back against road designs that put pedestrians at risk?  Lawsuits against governments that design or approve unsafe road plans can be powerful tools.  But government immunities from criticism by lawsuits, such as “design immunity” in California, put up steep obstacles to such claims.  Design immunity prevents a government from being held liable for many discretionary decisions made by government officials.

It is recommended that if you or a loved one have been injured in a way that might suggest road design is even partially to blame, that you consult with a Pedestrian Injury Attorney, or Defective Road Design Attorney immediately, such as the attorneys at our law firm.

See the full report for a complete listing of the most dangerous communities in America for pedestrians, the most vulnerable populations, and an interactive map of the data collected by Smart Growth.